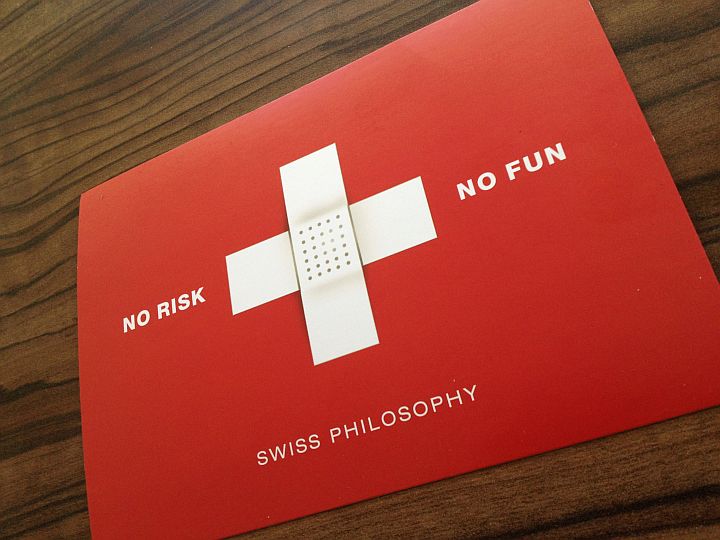 I decided quite a while ago to write about the “Swiss Design” – the inspiration source for Microsoft’s new design, the “Modern UI” (former “Metro UI”).
This became a lot more fun after our recent trip to France and Switzerland, where I have to say I was really impressed, among other things, by the all-red souvenir shops 🙂 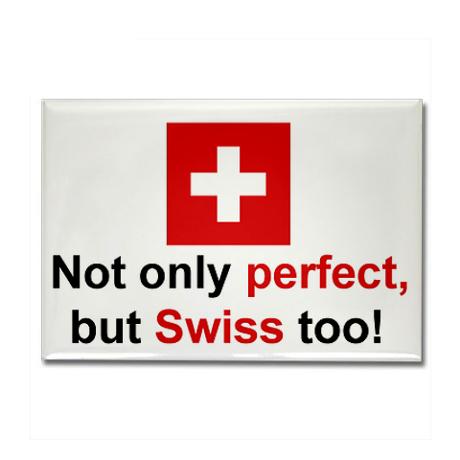 Also known as the International Typographic Style or the International Style, the Swiss Style first emerged in Switzerland, Russia, Germany and Netherlands but after 1950 it became famous and was adopted by artists all around the globe.

The Swiss Style is found in art and architecture, but the first works were mostly prints: posters and brochures as a very influential means of communication.

Its main characteristics are simplicity, uniformity, quality, precision and reduction to essentials.
Some design elements:

Back to the souvenirs: together with the traditional Swiss chocolate and Swiss army knife there is a huge variety of objects: cups, bottles, postards, posters even gloves, boxes, etc.
They all have something in common, besides the color red: they have a brilliant, minimalistic “Swiss” design. Among these, I found the collection “Swiss Tounch” to be the most creative one.
This is the postcard I bought as a souvenir: 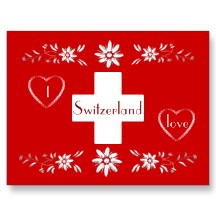 I wish I had taken more photos to show you. Instead, here are some pictures I found on the internet. 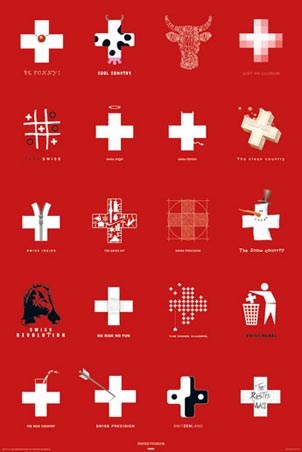 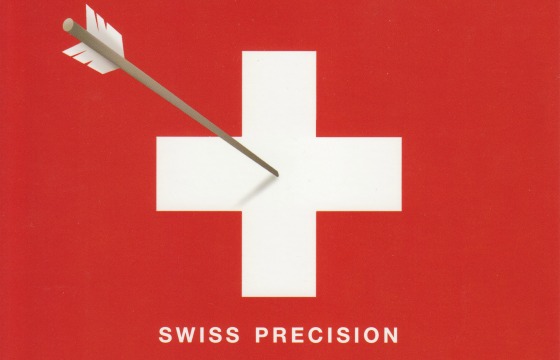 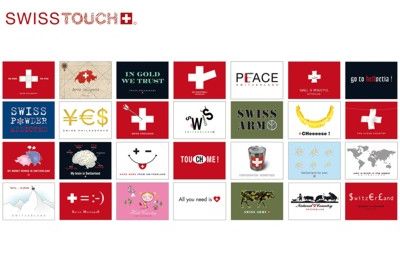 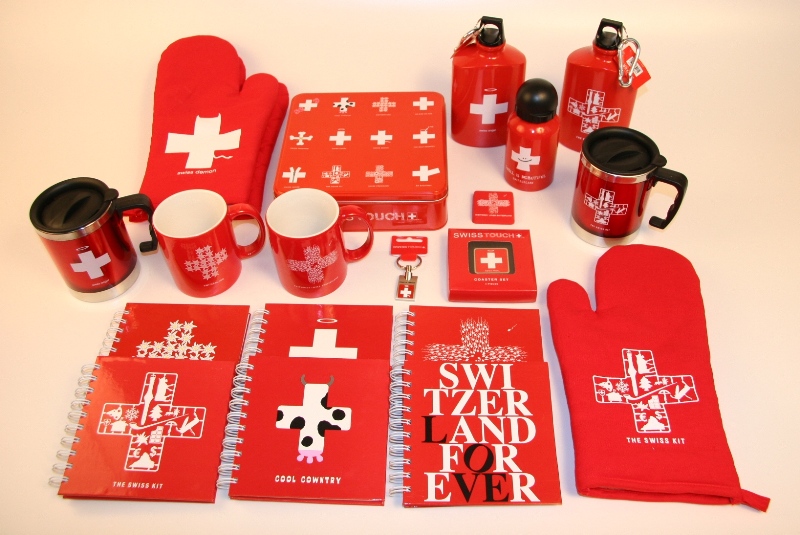 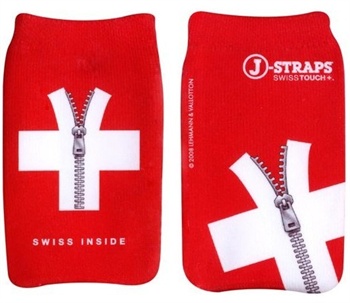 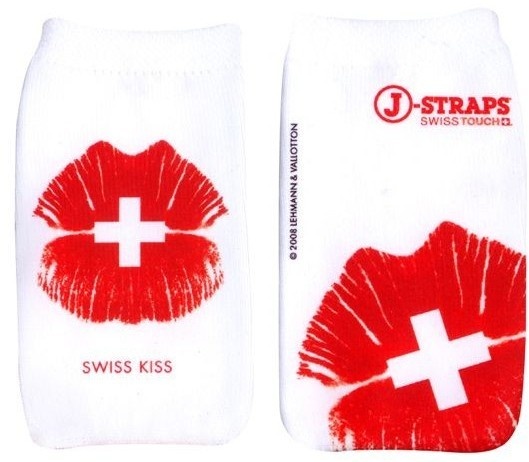 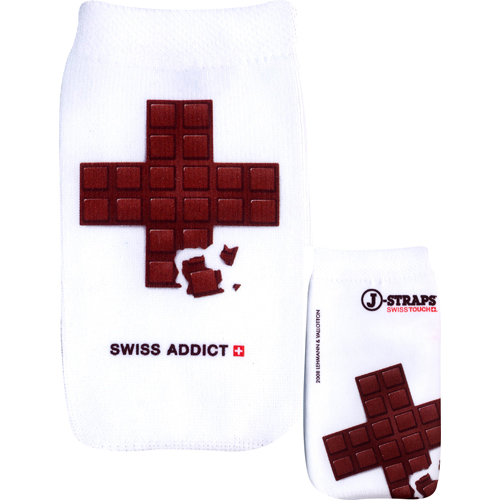 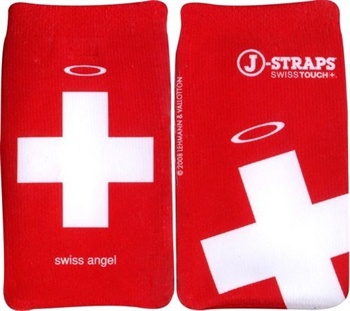 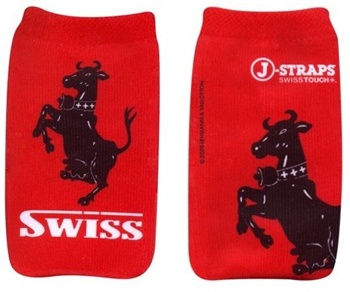 PS: Swiss Style can be seen everywhere in Switzerland, not only in souvenir shops. Remember this? 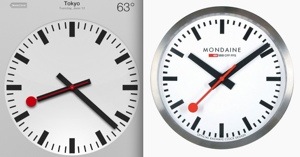 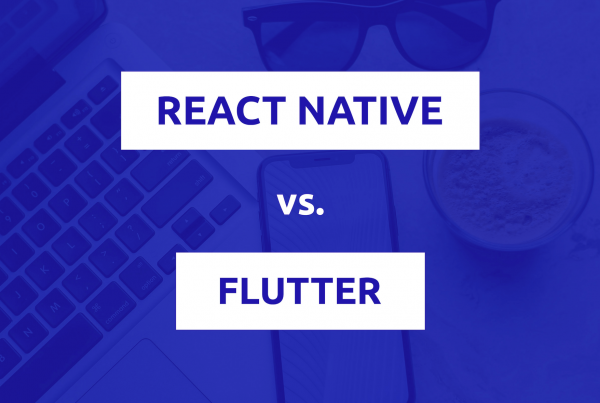 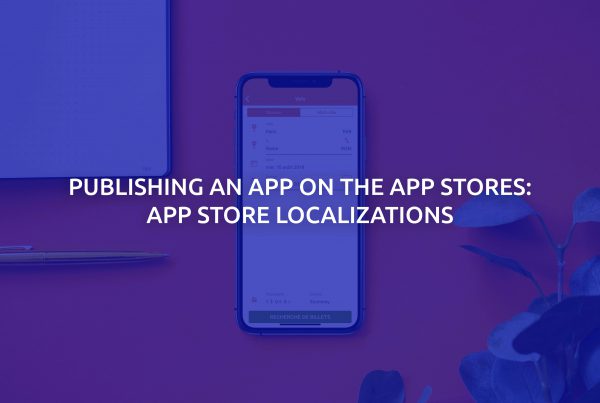 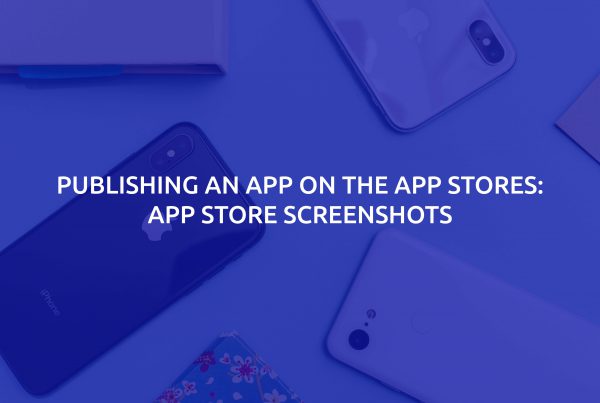