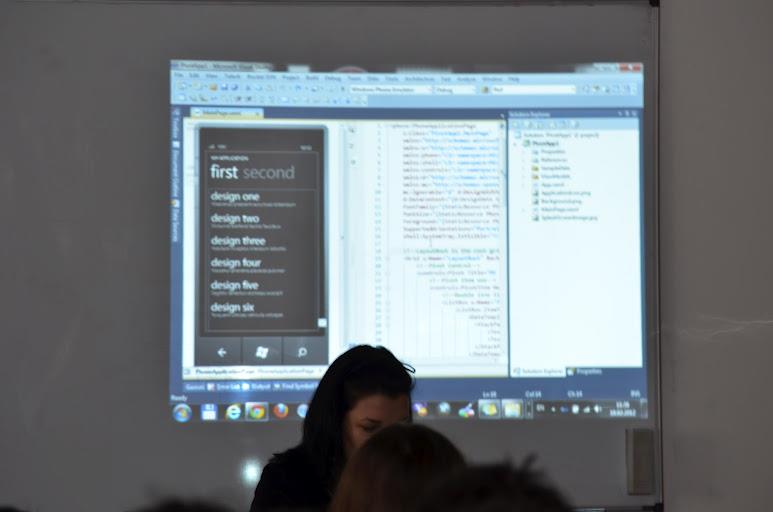 I have been invited in March by the Microsoft Student Partners of the “Universitatea Politehnica” Timisoara to talk about Windows Phone and XNA in two labs out of four in an event called MSP Labs. I gladly accepted their proposal.

The first lab has been an introduction to Windows Phone which I held together with my husband, Arthur. We had an audience of about 20 students and the Microsoft Student Partners team. We talked about the Windows Phone OS, the metro design language and demo-ed a little bit of Silverlight and XAML: layout with panorama and pivot, the most common controls for creating a first app, launchers and choosers.

People were interested in creating apps, but even more interested in developing games and for the third session, which was a hands-on lab, they decided that I should host a Windows Phone XNA game development tutorial, which I did and will describe in the next blog post.

You can find some pictures of this first event here. 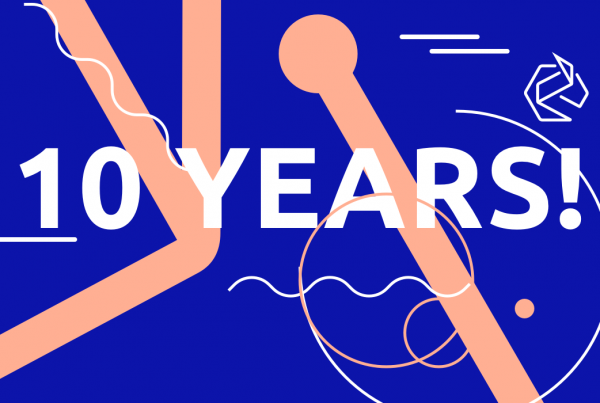 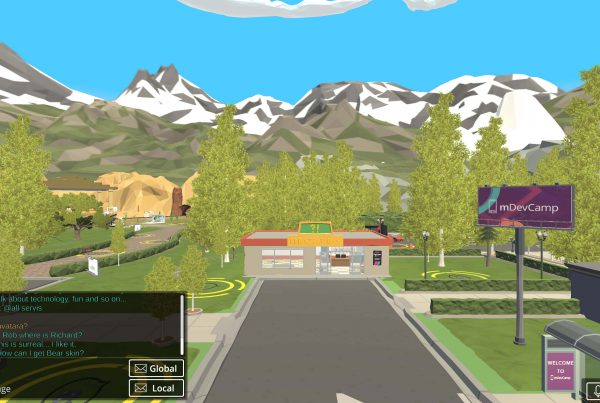 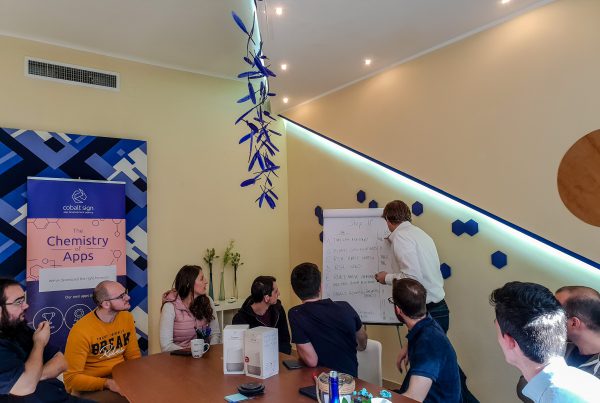